Do you get tangled up in your food choices?

I’ve had customer-friends mention over and over how hard it is to make choices these days that they can feel good about.  Whether you are feeding yourself, your kids or your grandkids, it’s tough.

Plenty of people might be telling you what to do or buy or wear or eat.  Eat meat, or never eat meat. Only eat vegan or never eat vegan.  Paleo, keto, vegetarian, organic, commercial, packaged, raw, local, or covered in BBQ sauce.  My gosh, I feel for folks trying to make the best choices for themselves and the greater world.  It’s not easy.

And I have no interest in making you feel bad about the choices that you do make.  There’s enough of that, frankly.  I’ve been there, and though I feel like I’m in a pretty good place nutritionally, socially and ecologically now, it’s been quite a path to get here.

I’ve mentioned before that I considered being a vegetarian, because I thought it was the responsible thing to do. It never stuck with me, although I certainly respect friends and family for whom it’s become a way of life. For me, meat and dairy were foods that my body needed, but more than that, I’ve continually looked back at what my ancestors regularly ate.  Given my mostly European background with a little Native thrown in, meat and dairy feel pretty central to the menu.  And interestingly, if you look at Scotland, England and New England, they are pretty grassed places (around the obvious trees).  Perhaps that’s a part of why grass-based farming has such a pull for me?  Hmmm.

I might get accused of being biased (I do admit that I am, we all are, but I try to be up front about it!), but in my line of professional work, it’s really important that we try to evaluate all the information coming in with as neutral an eye as possible.  I’ve read plenty of research articles about how meat and dairy produced through confined-animal feeding operations (CAFOs) are more efficient uses of water, of energy, of transportation, of feed per ounce of end-product food.   I get it, we can produce food really fast and really “efficiently” in CAFOs. But are we looking at the big picture?  Are they the best choice?

I’m not here to bash CAFOs—there are plenty of people around who can do that.  And, frankly, the large scale vegetable crop farms aren’t really much better.  A whole lot of our collective diets these days come down to processed versions of corn, wheat, soy, and rice. With a side dish of potatoes.

So…how and where did I end up at peace as a farmer and eater? And how can you?

My suggestion: Use soil as your lens.

It all goes back to the soil, which I admit is a pretty funny thing for me to say (as an animal science, not a soil science, person).  I’ve come to embrace that soil is the foundation from which everything else flows.  Not just water and food, but economic development, civilization, communities, every product you can ever think of.

There’s a really neat book called Dirt by David Montgomery that describes how civilizations rose and fell based on their soil (as soil was lost, the civilizations died away). Building soil through natural systems took thousands of years of weathering rocks, followed by creatures living and dying and eating each other and leaving manure and repeating the cycles over and over again to add organic matter/soil carbon as a structure to grow food in. Increasingly, research is showing that we can create the organic matter side through good farming.

There are basically four rules to healthy soil:

All the choices we make can do one of three things—build up soil, break down soil, or keep soil as it is.  At the very least, we should try not to make things worse!

Wow, you might say, how can I make good soil choices, when I’m not a farmer?

Think about what plant the food you are buying comes from. Does it come from a bush that blooms year after year (like a blueberry or elderberry bush)?  Or does it need to be tilled and replanted every year or two (like a strawberry)?  Does it come from a tree, like a walnut, or does it get planted in a hill like a potato?

When you think about soil as the filter, these choices become a lot less about vegetarian vs. meat eater and a lot more about how each food was produced.  Beef maybe isn’t so great when it’s fed a bunch of corn produced by tilling the same land year after year.  Then again, neither is tofu, if the land those soybeans were grown on has been treated the same way.

On the flip side, a grass-fed animal leans heavily on a perennial grass system.  Perennial systems are simply systems that last for multiple years. Whether than means grass, fruit bushes, nut trees, or the rhubarb plants in the corner of the yard, these are all examples where the soil is minimally disturbed to produce crops.  Their living roots cycle (however slowly) even in cold weather, they grow with a diversity of plants around them, and they maintain a cover over the face of the soil.

Does this mean organic or local are good or bad?  Does it mean supermarket food is?  Is grass-fed always a good choice?  Is tillage always bad? Are small farms infallible and big farms terrible?  Whew, take a breath!

I’m not a big fan of extremes. The world is full of decisions and information; this is a simply a new way of weighing our choices.

My advice is to take a step back, think about whether the food you eat comes from a perennial or an annual system, and make the best choice you can.  If you want to support improving the soils near where you live, that’s an extra motivation to support perennial farmers in your community.  We’ll help build soil in your little civilization, which will have lasting benefits beyond the meat, milk, veggies or fruits you buy. If you’re already a fan and supporter, thanks on behalf of all of us!

Most of all, be kind to yourself and your food-buying habits.  We’re all on a journey–learning new ways to look at the world–and that’s OK. Let’s keep learning together!

Do you want to listen to a recent Vermont Edition radio show talking about how our food choices impact climate change?  Listen to this great discussion about some of the ways we can all take steps to better manage land and the food we buy.

Looking to jazz up Pork hocks or hams?

Pretty fabulous views inside and out of the yurt t

We’ve got a new kind of pasture biodiversity! I

Welcomed some new guests to the yurt this afternoo

Field trip! Estimating how big a paddock should be

One of my very favorite things about #ranching4pro

Sometimes, you need to take the time to look at th

This is just my favorite place ever. ❤️ #foodf

I was taking a picture of this nice ram lamb, when

Welcome, little one. Eat up! You have a long journ

Last weekend we hosted a mosaic tile workshop with

I’ve been asking a lot of the girls lately—gra

Picked a fabulous spot for our on-farm yoga, AND a 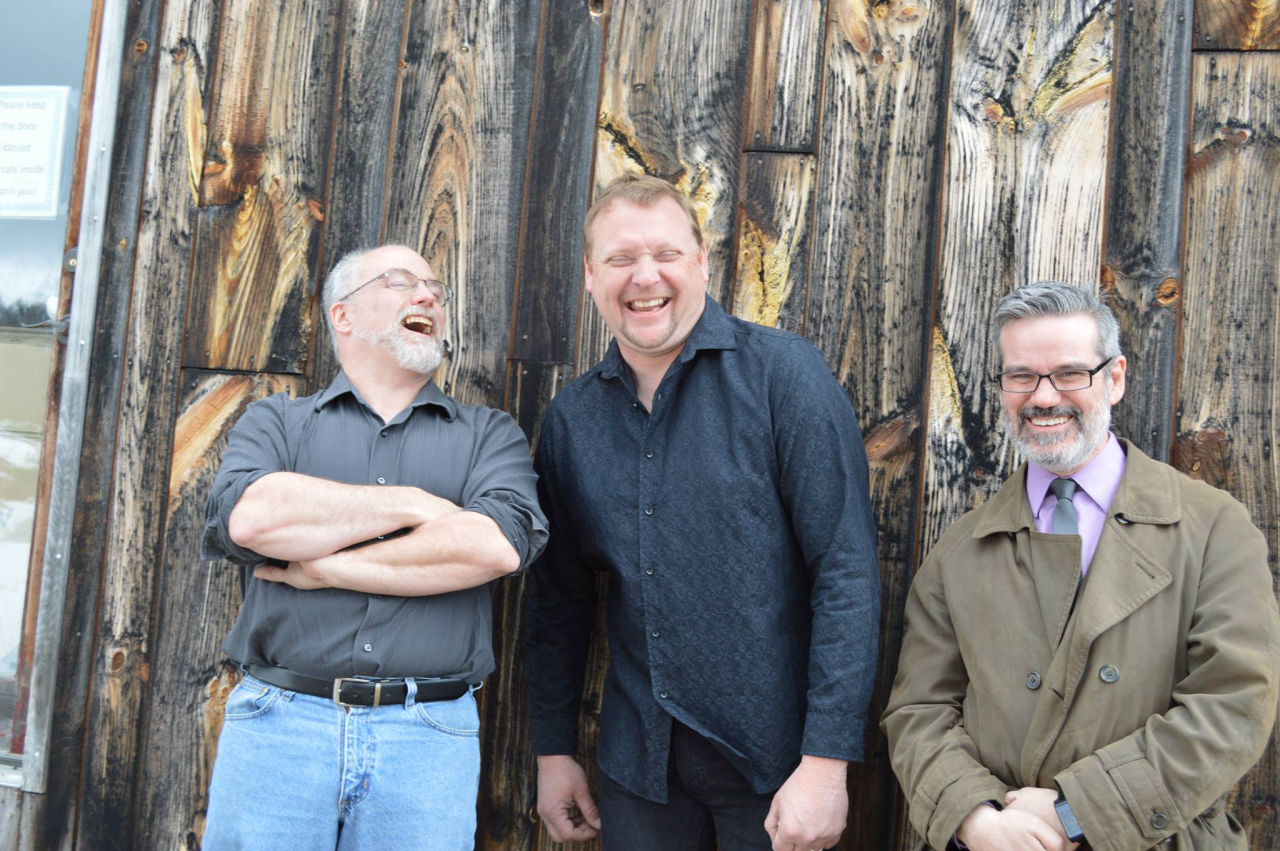 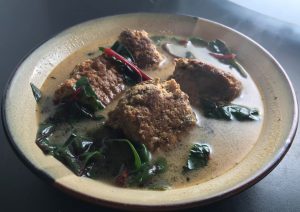 At this workshop, Master Butcher Cole Ward will cut a pig and a lamb to the owners’ specifications. With over 55 years of experience, Cole knows how to cut, cook, treat, and appreciate every piece[...]
View Calendar
Add